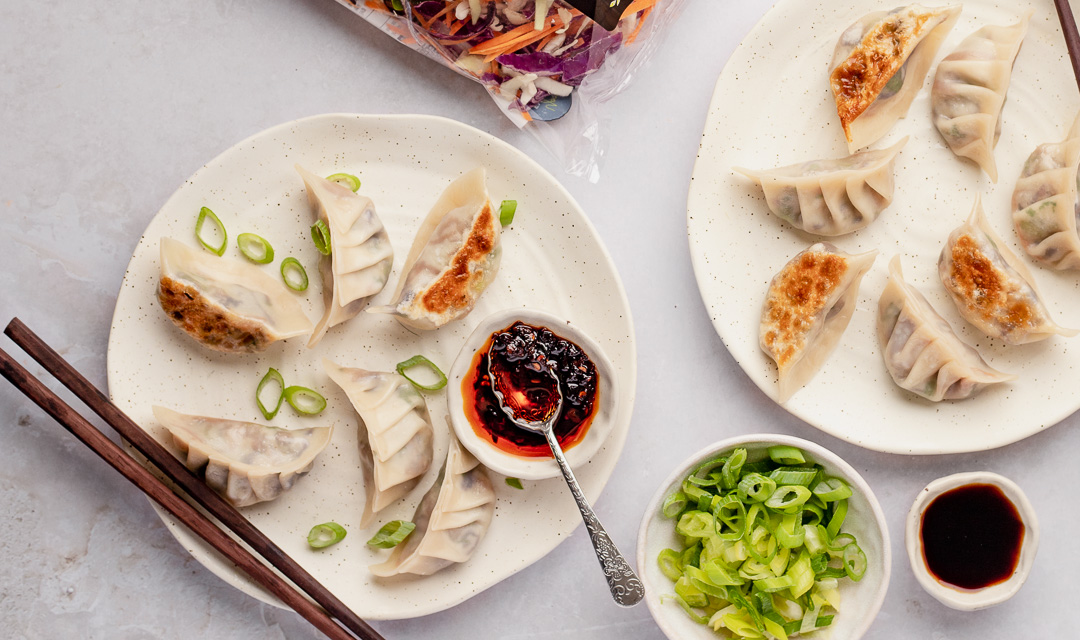 To make the dumpling dough: add flour to a large bowl and make a well in the centre. Pour in the hot water. Stir with a wooden spoon to make a shaggy dough. Sit to cool for 5-10 minutes.

Once dough is cool enough to handle, turn out on to a lightly floured bench top and knead for 5-10 minutes until smooth. Knead into a ball, place into a clean bowl and cover with a damp tea towel. Allow to sit for 30-60 minutes.

Split the dough in half and roll each into a log about two centimetres thick. Cut both ropes into 15 even pieces. Using a small rolling pin, roll out the dough into a circle, keeping the edges thinner than the centre. The wrapper should be about the size of your palm. Repeat with remaining dough. If stacking dough, flour in between.

To make the filling, heat oil in a fry pan over medium to high heat. Add mushrooms and contents of the Simply Salad Classic Coleslaw bag. Sauté for 5 minutes until vegetables have softened.

Add ginger and garlic, and sauté for a further three minutes.

Add soy sauce, shao xing wine and sesame oil and cook until most of the liquid has evaporated – approximately 5 minutes. Remove pan from heat and stir in coriander and spring onion. Leave filling to cool for 30 minutes.

To make the dumplings, scoop approximately one tablespoon of filling into the centre of a dough circle. Dampen half the dough with a little water. Fold over the other half and pinch at one corner. Pleat the dough, pressing down in between to seal tightly. Repeat with remaining dough and filling.

Notes
• You can buy premade dumpling wrappers (may also be called gow gee wrappers or pastry) from your local supermarket or Asian grocer and use these instead to save on time. Usually in the fresh pasta section. 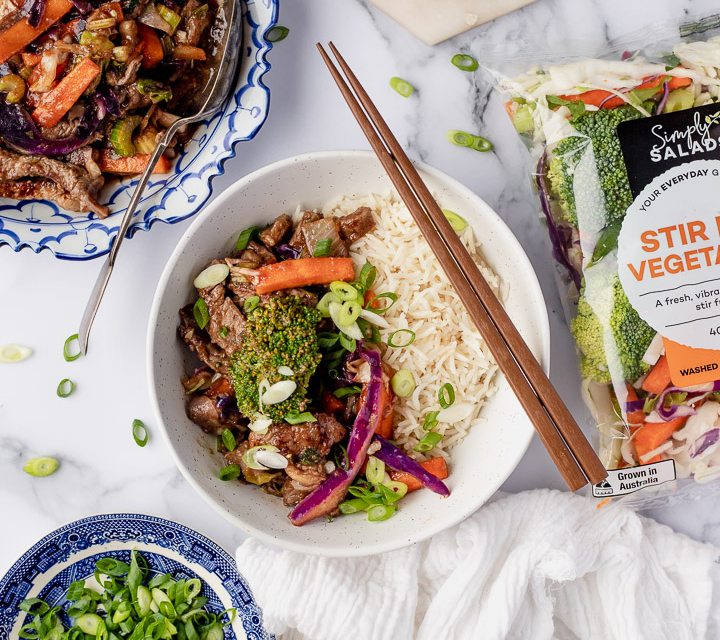 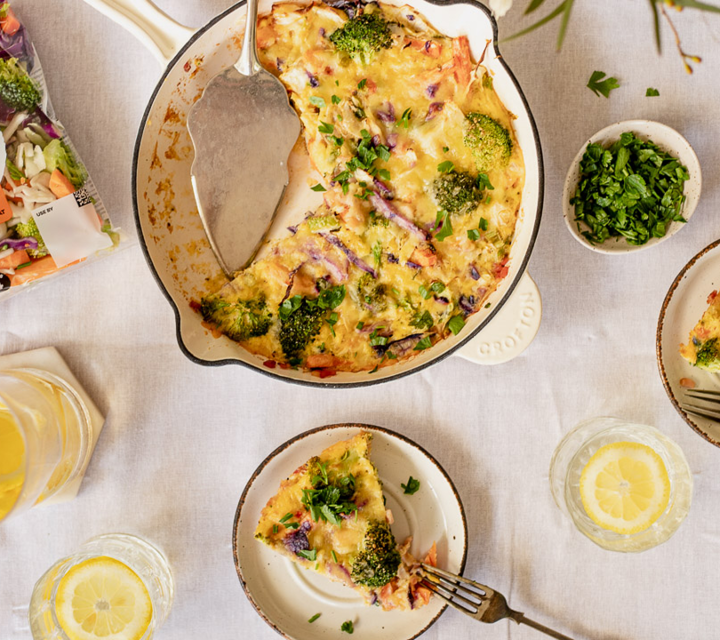 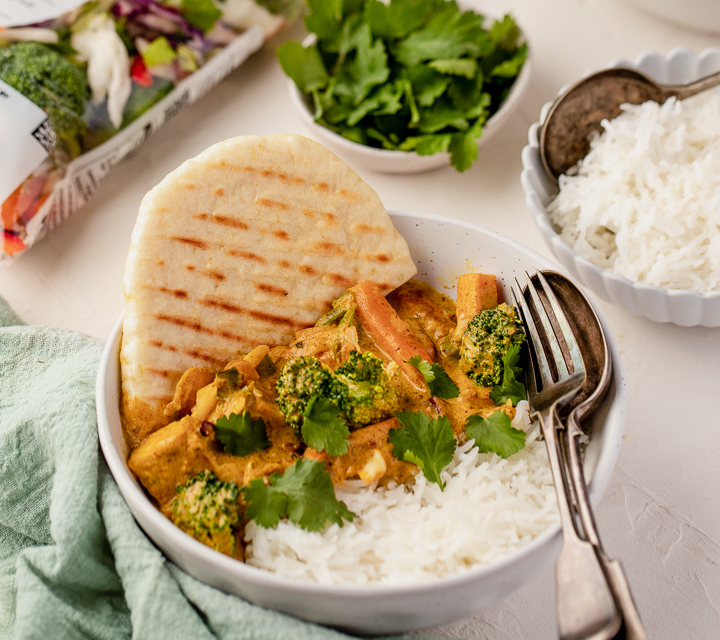 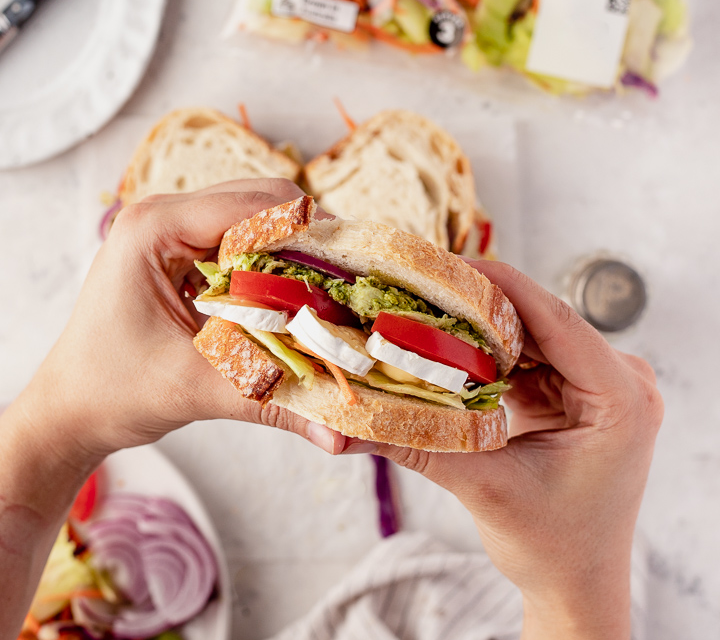 Keep up to date with our latest products & recipes. Follow us @simplysaladsau

🥪 Stack it up in just 10 minutes! PESTO CHICKEN

Love a good "mix-match" sandwich for lunch with ou

Add more vegetables, colour and crunch to your pla

Check the back of pack of our Simply Salads produc

Pick up your picnic and go with this TURKEY AVOCAD

We love colours, but green fields has to be our fa